Reasons You Aren’t Getting The Results 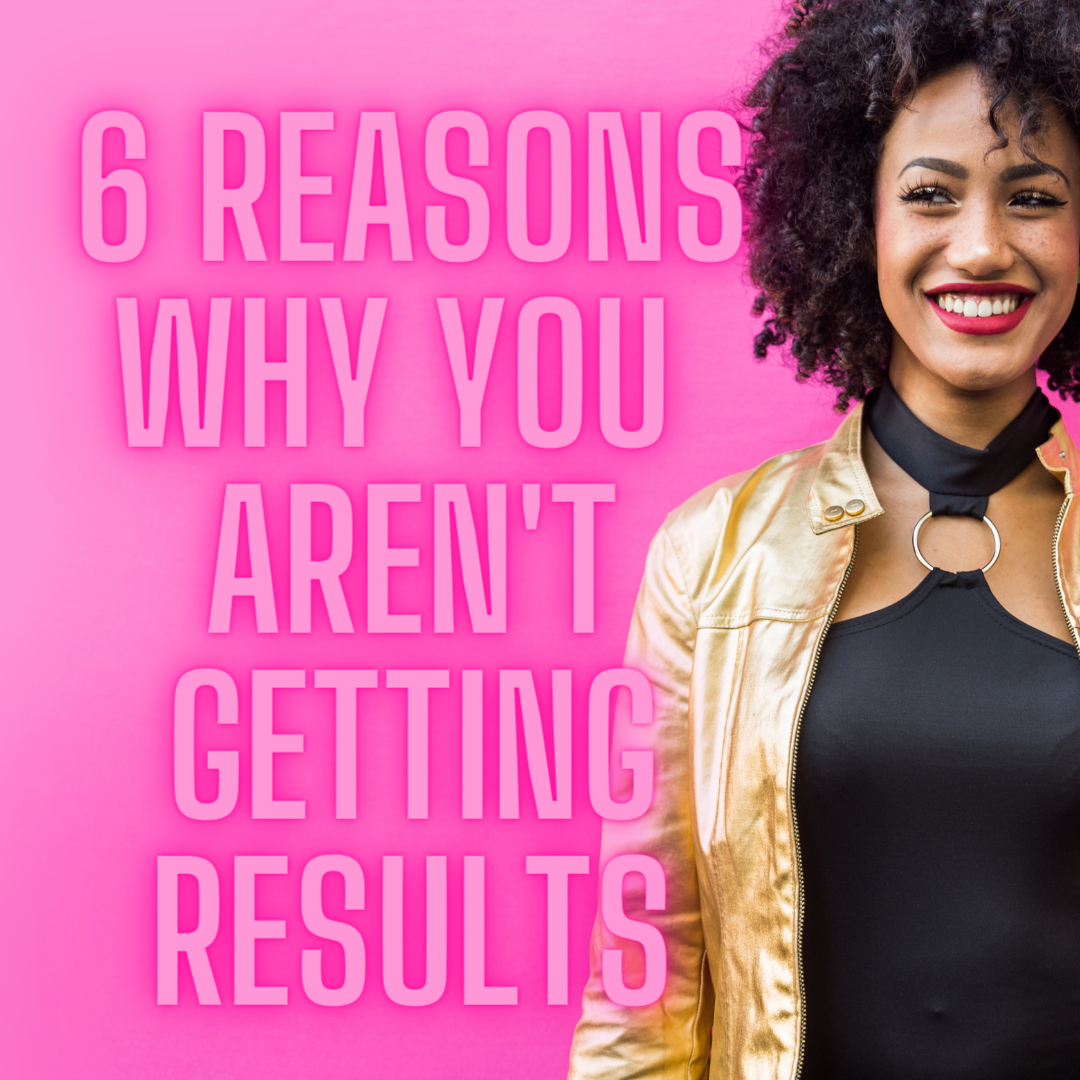 First off, what are “the results”? I mean, they aren’t the same for everyone but let’s move forward under the pretence that your results are indeed achievable for you and realistic enough for the purposes of this conversation, shall we?

You’re living in fear of really going for it because on some level you don’t think you’re good enough. Part of you holds back from being seen because you think the peoples give more of a damn than they actually do and this terrifies the part of you that wants to hide away and be SAFE.

You’re waiting for someone or something to prove that you are indeed worthy or good enough to go all out and do the things that need to be done to get to the level you KNOW you’re capable of.

Well, that’s maybe a bit harsh. What I mean by lazy is you just aren’t doing the damn work.

A lot of sellers are just not showing up in the way that the laws of the Universe kinda expect when you want to CREATE something. Just wanting it is (unfortunately) not going to fucking cut it.

Do it again and again every day UNTIL it takes and you can afford to coast a little. But even when you’re coasting, you’re still doing the work because by that point, YOU CAN’T NOT BECAUSE IT’S IN YOUR DNA.

Spoiler: it’s OK to not actually want to do this work or even enjoy it. But don’t be surprised when that results in a lack of effort and therefore a lack of results.

It’s time to re-evaluate what you want to do with this one short life of yours. If what you do doesn’t inspire or delight you in some way, it’s likely not gonna pan out so well.

Someone told you or you told yourself that you’d be there by now.

Someone maybe said you’d make the monies in a week or less.

Someone should have told you that this is a long game.

If you want to earn all the Ks every single month, then go to your calendar and scroll to 12-18 months from now and type in ‘EARNING ALL THE Ks’. Might happen sooner. Doesn’t matter. The point is you are impatient for results and because they’re not happening you’re being ridiculous and getting yourself in a state over nonsense.

You think that for some reason it’s not available for you.

It’s available for QueenKnockers and LadyWhatever on Twitter but not you. (I’m using them as examples btw I don’t know if they are indeed real Twitter handles.)

They’ve got something that you haven’t.

They’ve got a special thing handed to them at birth that God decided you couldn’t have because you’re not worthy or something.

Their brain works different to yours or because they have a D cup and not a B cup then they automagically get extra 0s on their bank balance.

This is of course, utter horse shit.

But as we know, our brains love to help us out with the reasons why we can’t and so don’t be surprised if this is something you tell yourself regularly.

Reason 6: Leading on from that, you don’t think you’re worthy

Kinda leads back to reason 1 about not being good enough on some level. But your brain simply won’t allow you to conceive of a four figure day as being available for you. Money mindset, yo! (Check out my Rai$e training on that side of things.)

There are loads of books on Amazon about self-worth as it relates to net-worth. Read them. Do the work. The outer reflects the inner.

I hope you can see from the above that the major stumbling block here is actually YOU. (That’s good news by the way!)

It’s not the platform.

It’s not the time-wasters.

It’s not the other sellers or what they charge.

It’s fucking mostly just you and your bullshit (I’ve got plenty of my own, I’m not throwing shade here.)

So what are you going to do about it?

Are you going to fucking decide to knock that shit out the way and get on with it or what?

Are you going to stop blaming everything else and realise that you’ve got exactly what it takes to ‘get there’ and to actually (shock horror) have FUN in the process?

Are you ready to do this?

Because I’m with you. I’m literally here saying I WILL DO THIS WITH YOU!!

Top Tips On Approaching Buyers for Panty Sellers
I Don't Play By The Rules
Men Who Buy Panties Online...