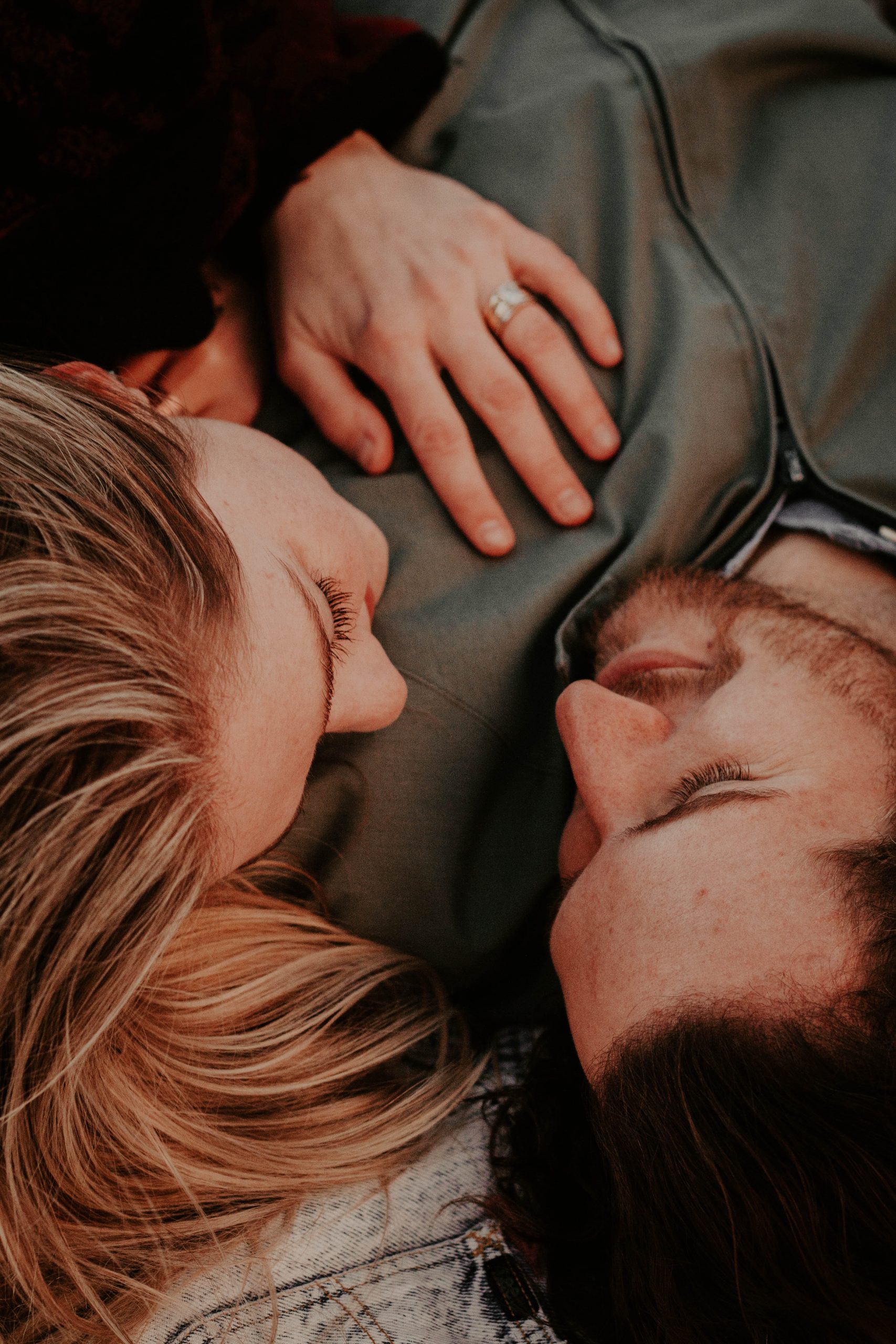 I got this message from a seller:

Hi Dalma! I’ve been listening to The Panty Selling podcast, and got to where you talked about not a lot of couples are doing this and that there is a niche for that. How would you suggest we get started as a couple account? Do you have a blog post or podcast specifically on this? I bought the Seller Fella as well as your 3 other main products, but also looking for good recommendations on how to set up as a couple.

Great question.
So, the first thing I’d say is that a couple account is different from a male account. Are you on a site at the moment? All Things Worn has just switched their platform into two to make a MaleThingsWorn site because there are a growing number of guys wanting to buy from men. If you look at those accounts you can see that men selling to men sell very differently than a couple would.
A couple account in my mind would appeal to guys who want couple content not necessarily male only content. I’m only saying that because Seller Fella is for men looking to sell worn underwear and items to men.
A guy that is interested in couples is most likely to want to see couple content by way of pics and videos. He may or may not want worn items (likely not). He may very well have a cuckold fetish. Now, cuckold is an absolutely MASSIVE fetish. Just go on to pornhub or manyvids and you’ll see how big that market is.
Huge!
When I was talking about couple stuff I was referring to that market. You’d need to fully understand that fetish to sell to it. I don’t want to insult your intelligence by assuming you don’t already know what that is but that’s probably where I’d lean towards. A cuckold really gets off on being sub’d by an alpha who can satisfy a woman in ways he couldn’t possibly dream of.
So as a couple you’re mainly aiming for:
Guys looking for couple content.
Cuck guys wanting access to your sex life and to be cucked by your alpha male.
Guys wanting to buy physical products – most likely cucks buying used condoms.
You need to market very specifically to that market. There’s definitely an overlap with guy sellers on MaleThingsWorn (just an example platform) because they’ll be wanting used condoms and stuff too BUT maybe not so much from a woman involved point of view. Guys who buy from guys tend to be more interested in the masculine than the feminine. They may even be gay but not mind buying from a straight guy. So whilst they would buy from a guy, they might not be as keen to buy from a couple account.
Does that make sense?
So, if I was going to start marketing to cucks and voyeurs, I’d be very specific with my profile name, my pics, my advertising and my offerings so that they know you’re talking to them.
Hope that helps.
Dalma xx