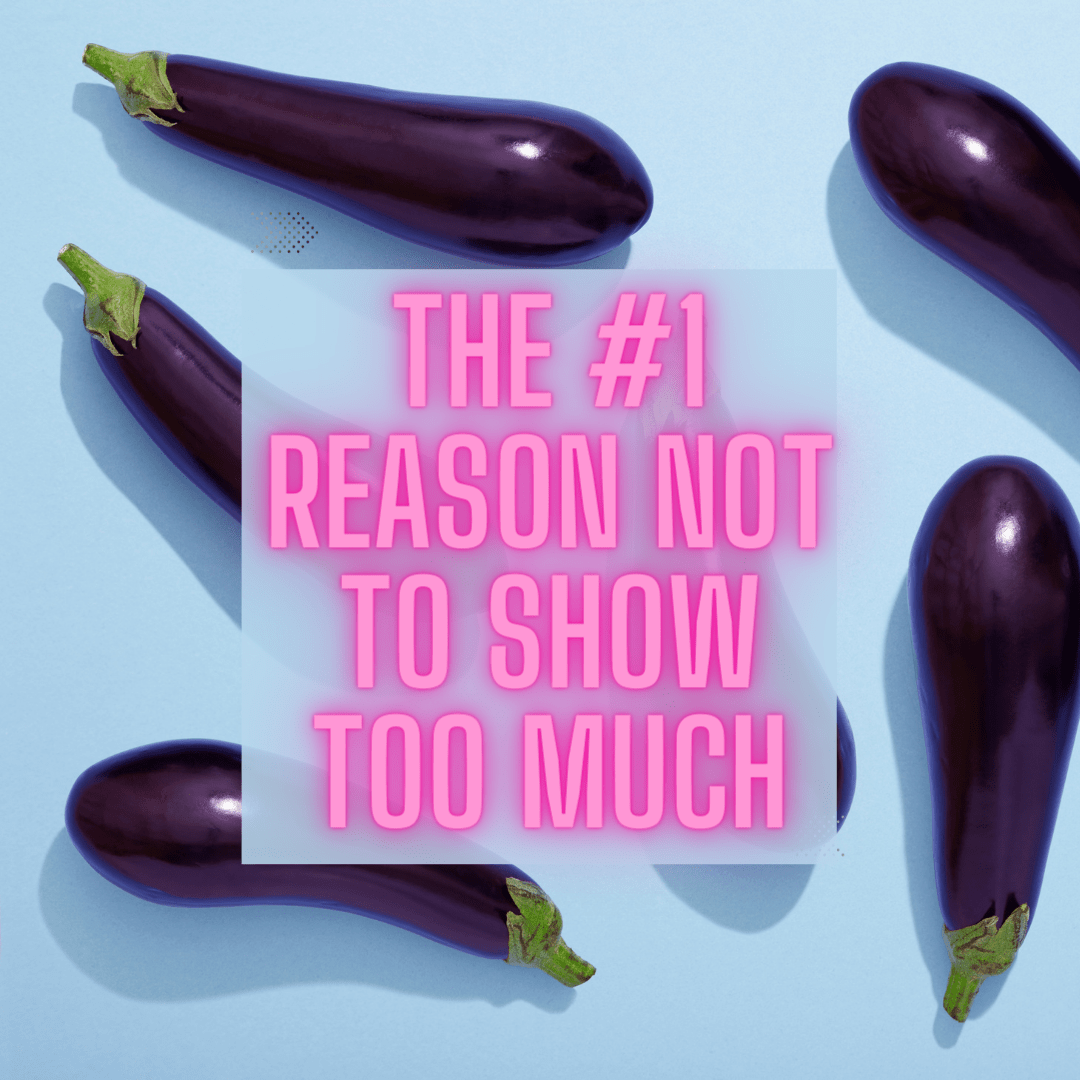 I want to preempt this post by saying I AM NOT A MAN. I am also not here to tell you how to sell your used panties or chastise you for your own personal selling strategy.

I am here to give you a little extra reason to think about why you might NOT want to expose too much (or really anything) on your panty selling websites.

I know, buyers fucking hate me for this kind of post. Care factor: zero.

Whilst I’m not a man, I do have a little insight into the mindset switch that takes place after orgasm.

When you’re turned on and in the zone, you feel electrified and you kind of transport to an alternative dimension of reality.

You know what I’m talking about.

And then, after you’ve orgasmed it’s sort of normal again. Right?

And we know that after men orgasm, they go through the same thing – or you know, stereotypically fall asleep.

But if they’re not falling asleep it’s fair to say that they kind of become apathetic to the whole thing. This is very clearly the case when you’re chatting with a buyer and then there’s a very obvious change in his mannerisms or he just ghosts.

So get to the point, Dalma.

What we want to do on panty selling sites is keep as many guys as possible in that heightened state.

Because when we do, they’re more likely to stick around longer and potentially buy something.

We are more likely to assist them in their wanking endeavours if there is ample material to push them over the edge.

What I’m saying is that if there’s a tonne of nudity and free stuff on the site, we’re going to be creating more apathetic men and less buyers.

Like I said, you might disagree and I’ve certainly spoken on the podcast before about sellers I know who bare literally their ALL and still seem to be doing alright.

But personally, my goal is to keep as many men in a heightened (buying) state as possible and tip less of them over the edge until they’ve at least supported one seller financially.

It’s just my personal opinion but I think we all do better when we don’t give too much away.

What do you think?