What Do Used Panty Buyers Want? 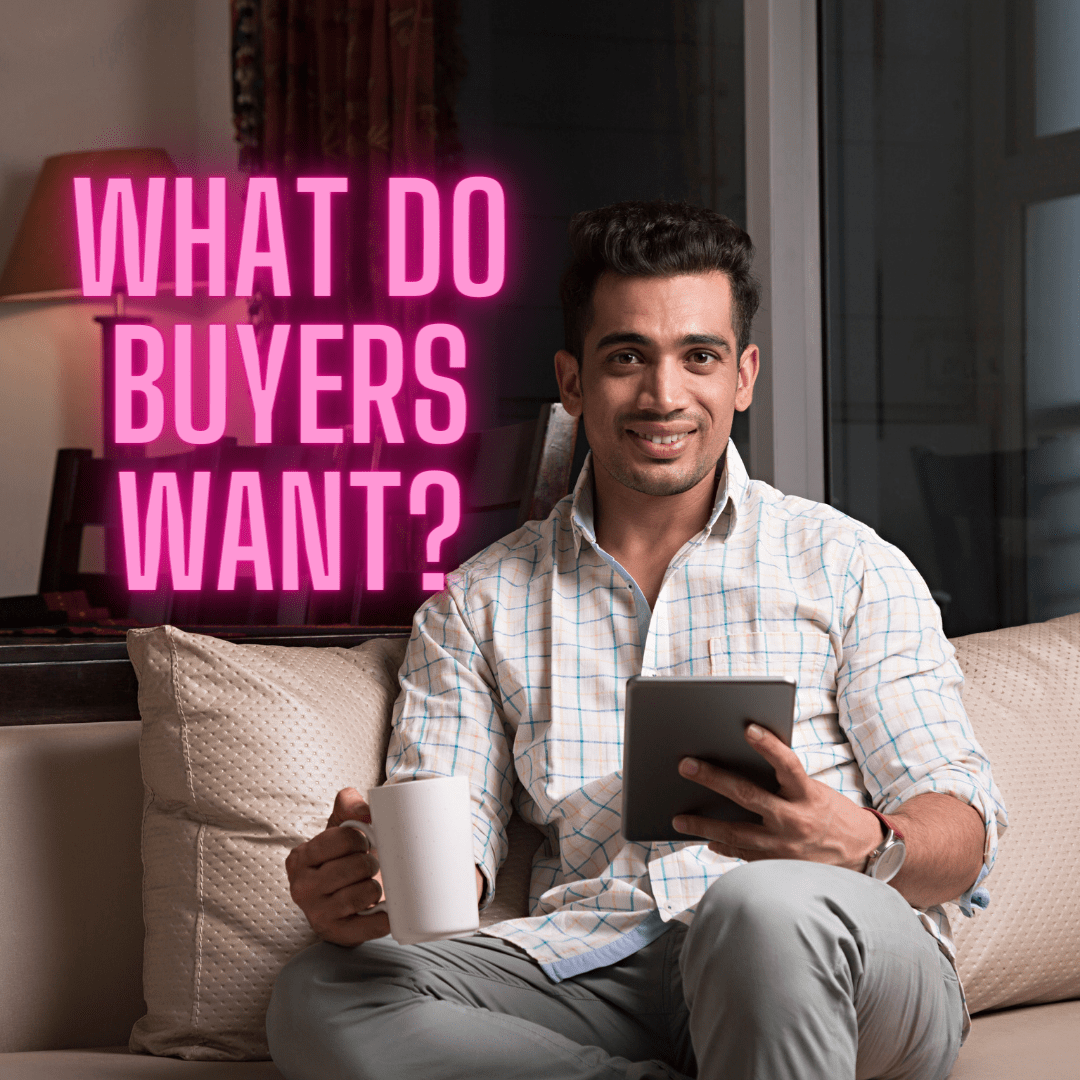 What do your used panty buyers REALLY want?

And I don’t mean panties, of course they want the panties.

I mean what lies beyond that?

What are the core desired feelings of your customers?

What makes them keep coming back for more – from you or from any other seller on a site?

Because let’s be honest, knowing what it is your customer WANTS (which is different from needs, right? we tend to buy 99% of what we buy because we fucking WANT the damn thing) is pretty valuable information when it comes to making sales.

What do they want?

You see, you’re giving them something that they can’t get off the platforms you find them on.

They don’t want pronhub. They want you. In all your incandescent beauty. (Yes, you!)

So instead of getting yourself worked up about review numbers and prices and competition, why don’t you focus on giving them what they actually want?

And if you don’t know, ask!

Guys are falling over themselves to give you that kinda information and THAT is worth a lot of money to you and a lot of satisfaction to them.

1 thought on “What Do Used Panty Buyers Want?”