What’s The Shelf-Life of a Used Panty Seller? 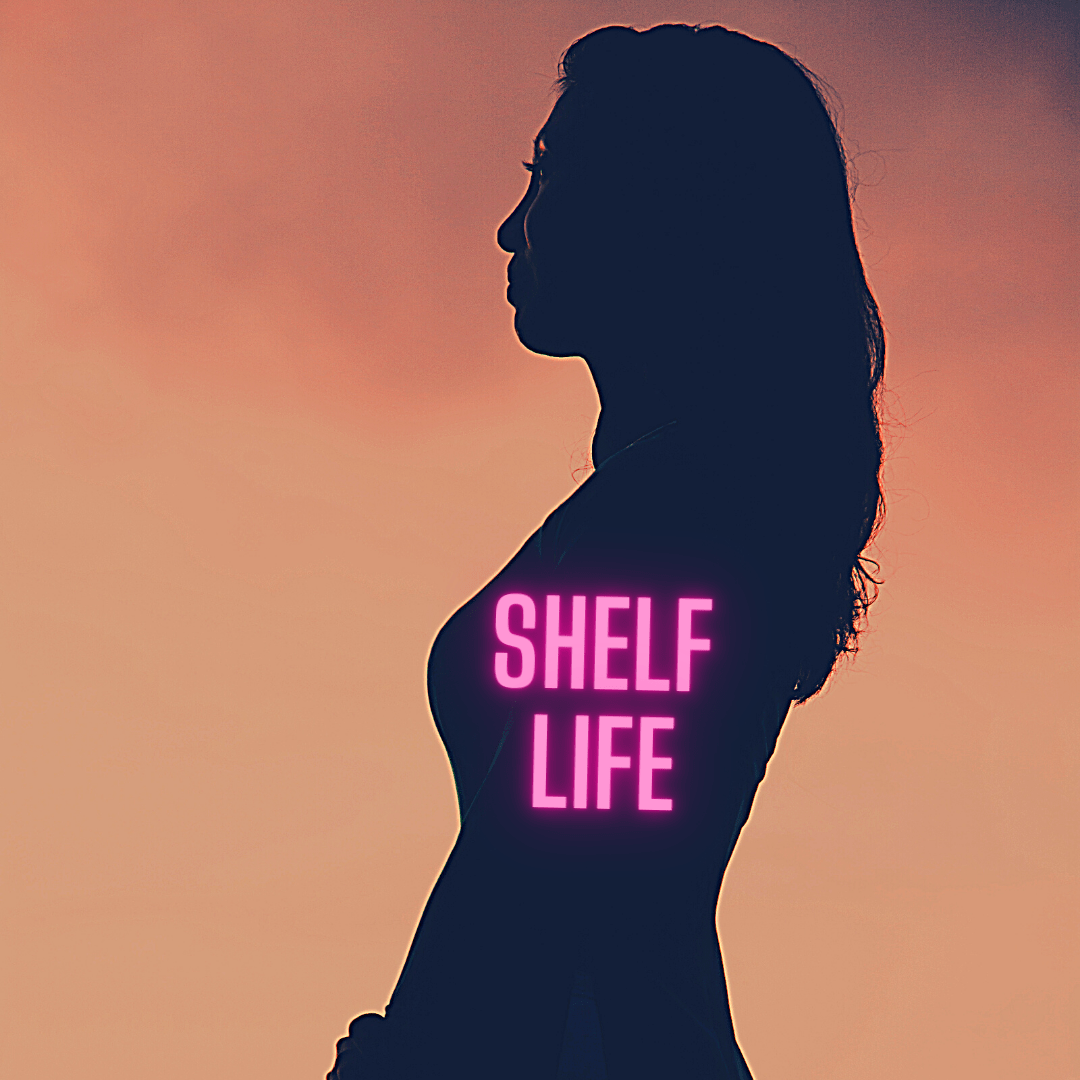 The other day in my group, Sellers Before Fellas, a seller mentioned that she’d had a message from another seller on Panty Deal claiming that she’d stolen her idea of selling used tenga eggs.

I replied that I sold eggs on Panty Deal over 3 years ago now. And I’m pretty sure other sellers sold them well before I came up with the idea.

There are very few (if any) original ideas, guys!

Don’t get me wrong, I’ve seen a number of really interesting and creative ideas in my time with regards to what to sell and how to sell it – totally different things btw.

As long as you’re not copying someone’s wording as in what they call their offer or the words they use to sell it (copywriting), then you’re good to go.

Selling used tenga eggs on a panty selling site is NOT something that can be claimed and owned by one seller and in fact all sellers are naïve if they think that other sellers won’t take their ideas and run with it. That’s the free market, folks! 😀

But yeah, like I said, it’s not cool to take other people’s intellectual property or copy images.

Now, my point in raising this is that the turnover rate on panty selling sites is high. Like, really high.

There are very few that stick it out for the long-term.

Having logged into Panty Deal recently I can find a handful of sellers who were on there when I was (I left 2 years ago).

I’m going to say that less than 5% on Panty Deal (and other selling sites) are what I’d class as long-term sellers . The longer you’re there, the more ‘goodwill’ and reviews you’ve built up and so you’re likely to stay at the top and be able to essentially coast more than newer sellers (anyone under 6 months). Once you’ve been doing it for a while it becomes a sustaining business simply because you’re one of the longest serving members on the site. You’re like an ‘elder’ LOLZ

Newer sellers will come up with ideas and think that they’ve not been seen or done before simply because they haven’t been on the site long enough to have seen it. The ones that have been there the longest – and that goes for buyers too – have seen pretty much all there is to see on these sites.

I’ve said before that I think most sellers won’t pass the first 90 days (probably about 75% fall off in that timeframe) but I also think there’s a shelf-life to this business.

A very small percentage will keep going past 18 months and even fewer will get to 2-3 years+.

I’ll go out on a limb and say that the majority of women who get into this work never set out to make a career out of it. They probably don’t give much thought to anything past giving it a try and seeing how it goes. I know that was the case for me. I just wanted to make back the $19 that I spent on the subscription!!

The good thing about the work is that you figure out really quickly if it’s for you. You can cut your losses pretty quick without losing much time or energy. The downside (although it might not be that much of a downside for the industry) is that most sellers don’t give it a lot of time before they decide to quit. They don’t realise what it takes to start making money and so they give up before they get past the first few hurdles.

Sooner or later however, many sellers who make it past 90 days and maybe even make a few grand out of it, will eventually get bored or disenfranchised with their selling site, problems with payment options, challenges with partners or family life and attitudes of buyers or even other sellers!

There are so many reasons why there’s a limited timeframe for this work. I’m going to say the average shelf-life for panty sellers (that stick with it past the three month mark) is about 12 months.

I have a lot of respect for the panty sellers who have stuck it out on a single or multiple platforms and have had the tenacity to keep going. They’ve worked out a way to keep going and (hopefully) stay sane in the process.

If you want to be a long-term panty seller, then those women are there to demonstrate that it is possible!